The Week of IUD Hell

Just a not-so-fun update of what's been going on this week.

My GC was scheduled to have her IUD removed on Tuesday. She was super nervous and I told her that in my experience they just pulled it right out in like 2 seconds and wasn't nearly as awful coming out as it was going in.

Well...that's in a good scenario apparently.

She went in for her appointment and her doctor couldn't find the strings. He informed her that she would have to come back the next day for an ultrasound and if it was in place, he'd try again. If it wasn't, she'd have to have it removed under sedation as an outpatient surgery.

On Wednesday, she went in, had her ultrasound, the IUD was in place, the strings were just really short, right at the edge of her cervix. Problem was, the doctor was off in surgery.

Mind you...she's driving 42 miles each way for these appointments. I can only imagine her frustration at this point. This is what I took from the emoticon's she was sending me that day... 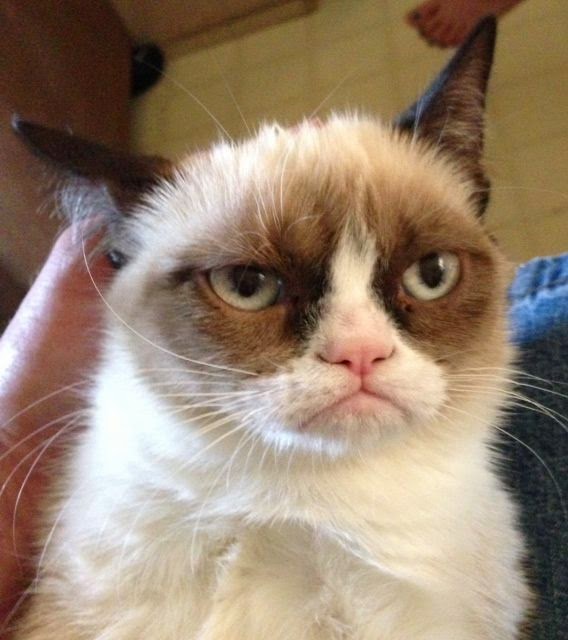 Yesterday, she went back AGAIN and the doctor tried to get it, but was unable to due to the pain it was causing. She's now scheduled to go in next Tuesday morning and he plans on numbing her cervix in order to be able to get it out. He has promised it WILL be removed on Tuesday.

I feel absolutely awful for all she's going through with this and let me tell you, she's being a major trooper and has certainly shown her commitment this week!

She's still mid-cycle, so if it comes out next Tuesday, it won't change our timeline. We still think her second period will arrive in early November and her ODWU would be mid-month.

We're also still waiting to hear from CCRM. I checked in yesterday and they are "still reviewing" her records. Shouldn't this take like an hour?? My fellow CCRMer also using a GC said they took a full 4 weeks. You have got to be kidding me with this. It's been 2 weeks today...so we're half way there. Yippee. (Please read every bit of sarcasm that was meant in that last line--or refer to the picture above)

Other than that...things are good! I feel really positive about where we are at this moment. I hope that things go well on Tuesday and it causes her very little discomfort.

I also hope that CCRM has no qualms about her records...I'm pretty sure at this point, if they did...I'd just ship my embryos to Texas!

Fingers crossed for a much better update next week!!
Posted by Suzanne at 11:09 AM