First of all, I'm going to warn anyone reading this that I'm mentally and physically exhausted from the last 24 hours. So I may or may not be able to form complete sentences. I've received so many well wishes that I just wanted to update all of you as soon as I could...jibberish or not.

Our trip starting off rocky is a understatement at best. On my way to the airport yesterday, I received a text that her flight was delayed around 30 minutes. Problem was, this was pretty early on in the afternoon and I know that delays tend to get longer and longer. Her layover was one hour.

At some point it became clear that there was a good chance she wouldn't make her connection and found out the later flight to Denver was sold out. Her flight may or may not wait for her even though it was landing within minutes of the next departure time.

Aside from me feeling absolutely horrible for her being stuck at an airport dealing with delays (which we all know pretty much sucks)...I had to board my flight from Indianapolis. A flight which had no Wifi and having no idea if she would make it or not.

Longest 3 hours ever. By that time I landed I was darn near an anxiety attack. Well...either that or just wanting to vomit.

I had texted T all her information so he could help her out if needed while I was in air. Luckily I had a text from both of them when I arrived that a spot opened up on the last flight into Denver. So a few hours late, both of us bleary-eyed from stress and exhaustion, she made it.

Today we had time for breakfast before her appointments started. So amazing to be able to sit, talk, spend time with her and continue to learn more about each other.

It went perfect. I know we won't have all the results for a few weeks, but what we do know is her uterus looks great! Ultrasound, blood flow, hysteroscopy...she passed all of them with flying colors.

What more could I ask for right now, this very minute??

Not much. I'm sitting in the Denver airport pretty darn excited about all that's to come. 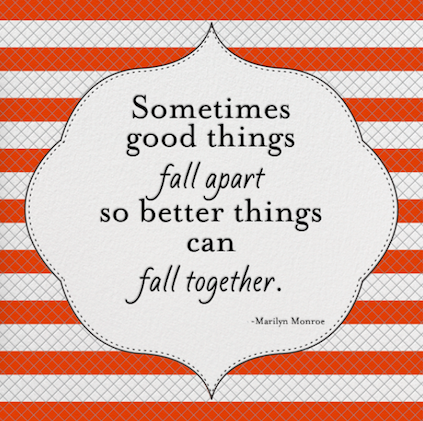