Well, this has taken me a little longer to post that I thought it would. I've been in a foggy haze for the past 2 days. My surgery was Tuesday at 4pm, so it was pretty late in the day.

I definitely got a lot of information out of this surgery and I'm so glad I decided to go forward with it rather than just having the saline sonogram. The hysteroscopy part of the surgery went very well. My uterus showed no sign of scarring from my D&C's. It was pretty tilted, but I think that's just information they like to have going into IVF.

Soooooo...I've been a little sore the past few days! I've been benched for the next few weeks, so doesn't seem like this month we'll be able to try and next month the plan is to begin the birth control pills for an April retrieval/transfer. I hope that everything that was done will give us a better chance. I know that my odds for this IVF aren't great due to my DOR and I'm accepting that and not getting my hopes up (too much), though it sure would be nice...I really want a baby.

My hubs has been out of town this week for work. He comes back Saturday as long as the snow that is about to hit NY doesn't throw a wrench into that. The good news is that this is his last work trip planned for a while. We'll be able to get back to normal very soon. I've been very lucky to have friends and family that have stepped in this week to help out with taking me to and from surgery and making sure I wasn't alone. 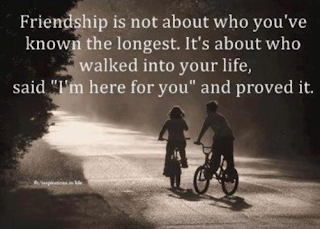