A few weeks ago I traveled to Texas to be a part of K's first OB appointment. I was thrilled (putting it mildly) to finally see and hear my babies. To see them bouncing around on the ultrasound screen in front of my very eyes.

Well, lets start by saying my visit with K and her family was amazing. To spend time with her and her kids, I don't even have words for how special it was to me. I am forever grateful for what she's doing for me, but also so blessed to have her as a friend. And wow, is she a busy mama!! 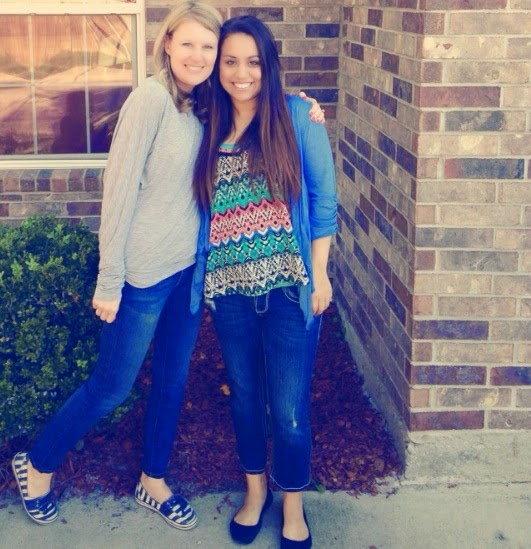 Together we went to her appointment (she was 12 weeks) and anxiously waited to meet the doctor. 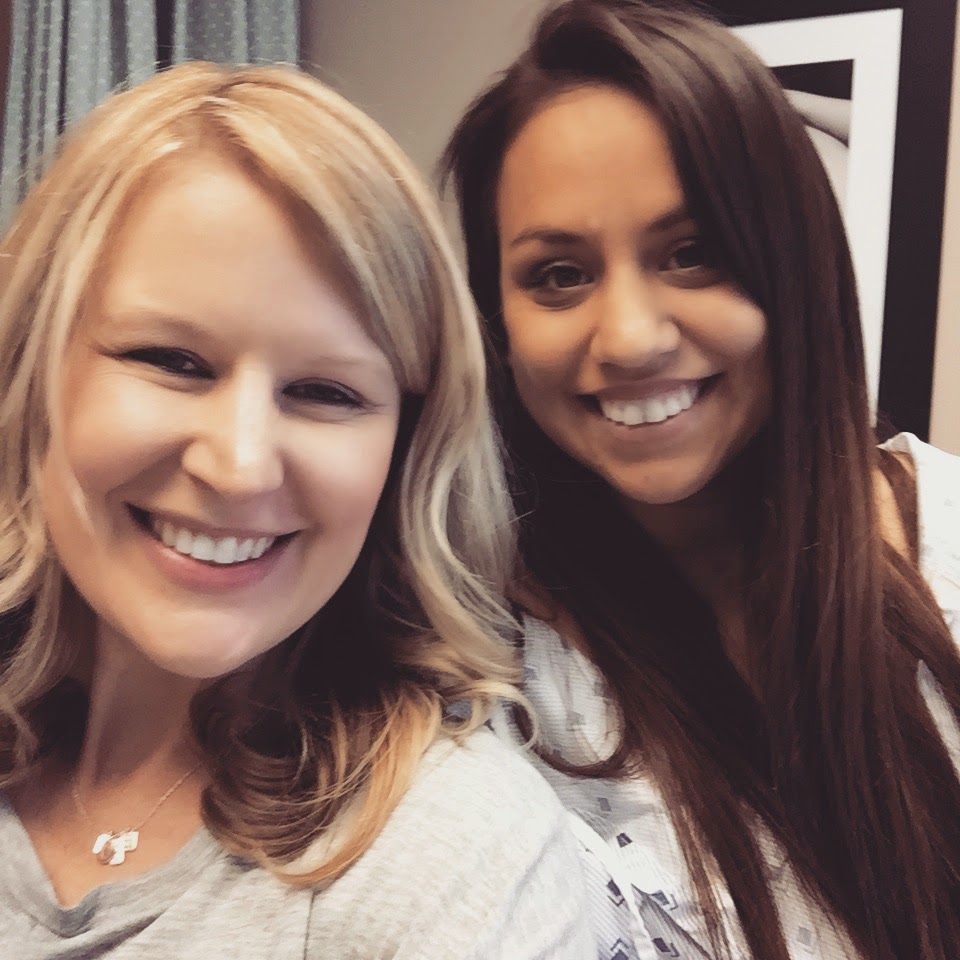 From here, it just went horribly bad. Not with the babies--they're great, but with this doctors office.

First, they did a vaginal ultrasound (super quick) and did no measurements on the babies or their heart rates. When I asked about the heart rates she just said, "oh, they're in the 150's". Odd, since I know ultrasounds enough to know she didn't measure it. Thanks lady for just lying to me.

She then proceeded to talk to K and I about the birth. She said we could go ahead and schedule her c-section at 37 weeks. We told her that since K had four vaginal deliveries, she really wanted to attempt a vaginal delivery. She understands that emergencies happen. But why at 12 weeks is there a need to schedule a c-section? The doctor looked at me and told me that if K wanted to proceed with a vaginal delivery I should contact my legal team.

Excuse me!?! Did this doctor just imply that I should legally force this woman to have major abdominal surgery when, at this point, there is no reason? Cause that's what it sounded like, to both of us. She then went on to tell us that only one person would be allowed in the OR. When asked about doing previous surrogacy's, she just said no and she wasn't overly kind or warm to either of us.  She never even mentioned K seeing a MFM doctor at any point in the pregnancy. We're talking red flags left and right here.

Two things K and I are both ready to fight for:

1) T and I absolutely support her wish for a vaginal delivery if possible.

2) K and her husband absolutely want T and I both to be in the OR/delivery room.

K wanted me to be able to see and hear the babies while I was there (for more than 30 seconds) so we scheduled an appointment at a 3d ultrasound place. It was amazing. For 30 minutes I watched them bounce, wave and move around. Their heart rates were both 175! We were even fortunate enough to speak with a midwife/doula while we were there that gave us so much information. On twin births and of doctors that we should consider. One thing she was clear about, the one we had just seen, was NOT for us.

The good news...this is the beautiful part of the country that my babies are going to come into the world.